The History of Contraception 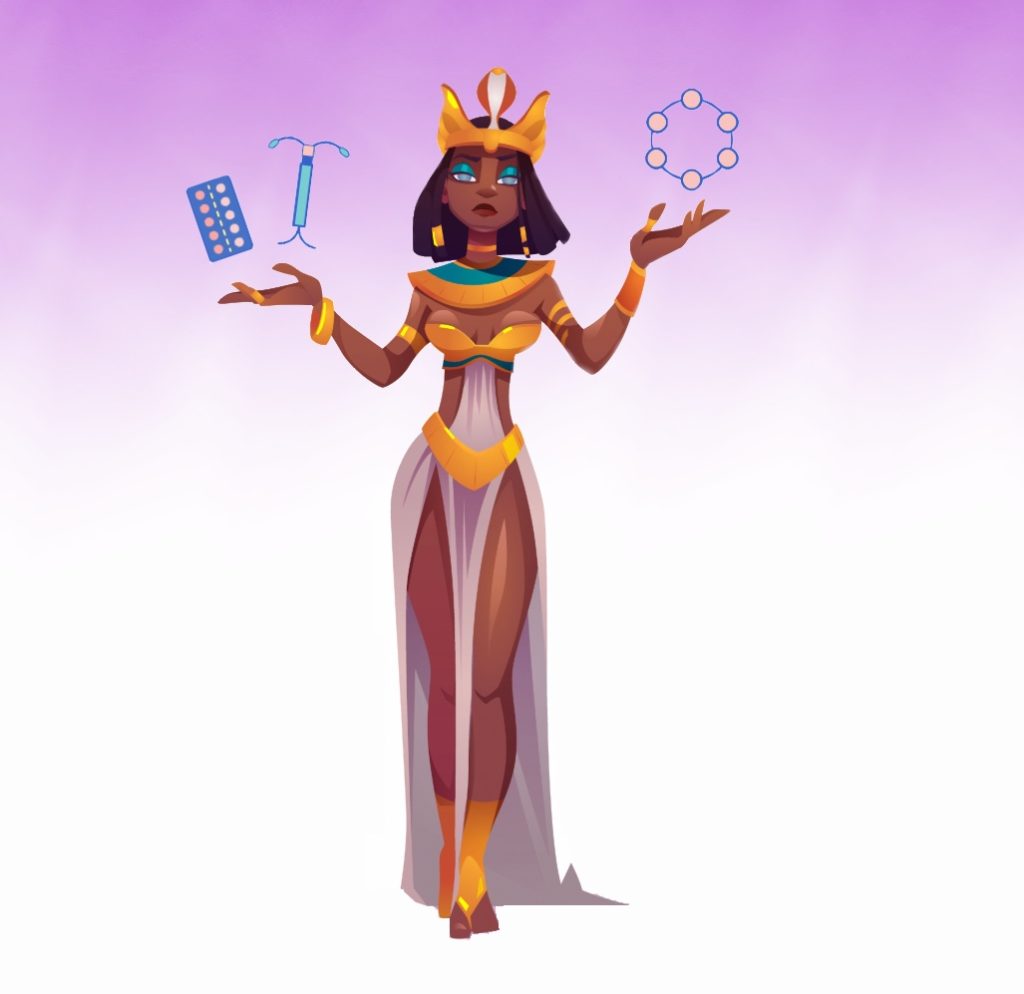 In light of Woman’s month in South Africa, we have decided to celebrate by educating those interested in learning about the history of contraception.

Have you ever wondered, “where did it start?” or “what are the crazy ways women used contraception in the past?” – well, look no further, because we are going to dive deep into the facts and timeline of female contraception!

Where did it start?

The earliest known recordings of birth control methods date back to ancient Mesopotamia, around 1850 BC. The ancient Greeks, Egyptians and Romans all had their own unique ways of preventing pregnancies. Whether it was 100% effective is questionable.

Scrolls were discovered advising women of the time to use honey, acacia leaves, and lint which would be used as a cervical plug to prevent sperm from entering the womb and preventing pregnancy. The Egyptians believed that extended breastfeeding for up to 3 years would also contribute to the prevention of pregnancy.

The most well-known method for ancient contraception was the use of the silphium plant which was found in the Northern parts of Africa. Herbal forms for contraception were and still are popular in certain areas of the world, although, we wouldn’t recommend testing this at home as they have been proven to be ineffective and highly dangerous.

What about barrier methods?

As humans started to evolve, having sex out of wedlock was seen as a great sin and speaking about contraception was a big no-no amongst the catholic churches. Many women were still resorting to using herbal methods for contraception and practicing the pull-out method to avoid pregnancies.

Contraception started to evolve during the Renaissance era, where barrier methods, such as condoms, were introduced. However, they were primarily used to prevent STD outbreaks in Europe. After the mid 1800’s, condoms were started being used for pregnancy prevention alongside protection from STDs.

As time went on, woman began understanding contraception better, and the first IUD was invented in 1909 using silkworm guts – EEW!
Despite this advancement, talking and educating on birth control was a dangerous fret for both doctors and woman, and would result in severe punishment.

How did the term “Birth Control” come around?

Have you ever heard of Margaret Sanger? Well, Margaret was an American birth control activist who popularized the term “birth control” in 1914. She opened her first woman’s clinic in 1916, but this was quickly shut down and Margaret was arrested.

This started the birth control movement in the USA, uniting all woman to be able to speak about contraception and drive contraception forward. Between the 1920’s and the 1950’s, birth control was a hot topic, and encouraged woman to raise questions on their freedom surrounding sex.

When did contraception start getting modernised? 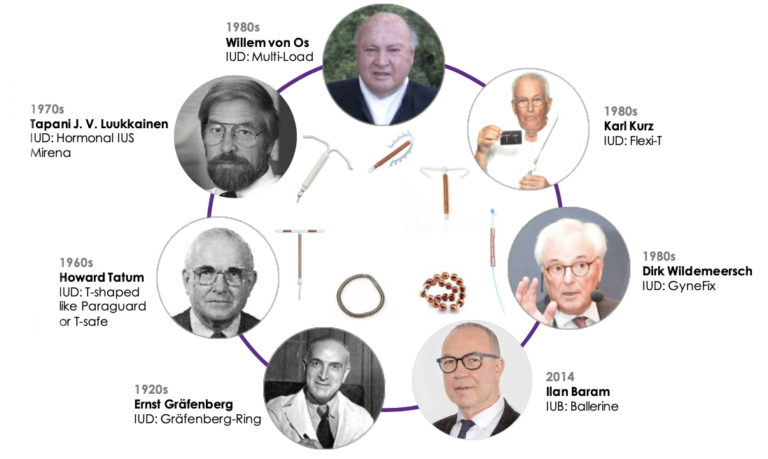 In the 1950’s, the pill was initially commissioned by Margaret Sanger and later invented by Gregory Pincus and John Rock. It was later approved for consumption in the mid 1960’s.

As for intrauterine devices, it all started with Dr Graefenberg, who decided to attach a silver wire to the silkworm contraption in the 1920’s. Many doctors were experimenting with this concept to try better the effects of the IUD. It wasn’t until 1969 that Dr Howard Tatum invented the T shaped device, which is now known as the Copper T.

In the 1970’s, the hormonal T-shaped devices were introduced, and by the 1980’s various doctors started creating different shapes and forms to try better the comfort and efficiency for women.

Then in 2014, the IUB Ballerine was created by Dr Ilam Baram, and did a full cycle back to the original design of a ball.

So there you have it folks, a complex, yet fascinating history on contraception and how it came about to where it is today!

Wishing all our ladies a Happy Woman’s day on the 9th of August.