It’s time for a new perspective on female contraceptives 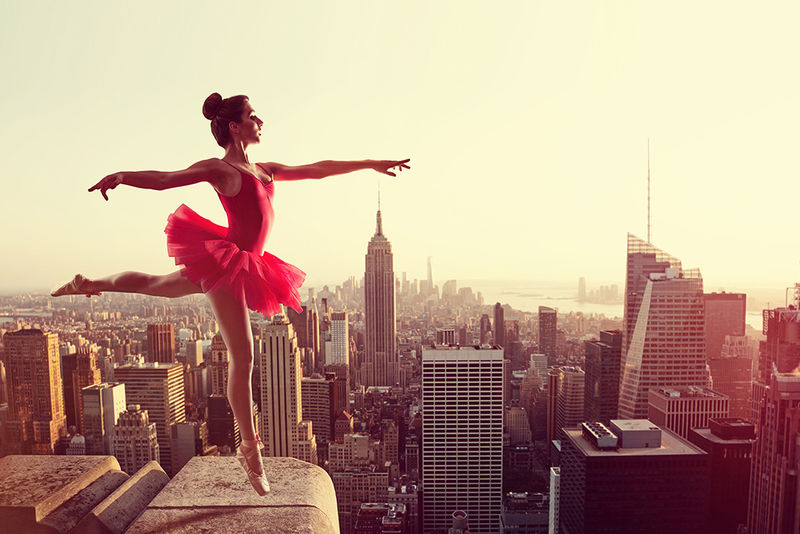 Until fairly recently, many people within the women’s healthcare industry looked at the uterus as a flat, two-dimensional triangle. This was mainly down to the prevalence of 2D ultrasound images, which essentially present the uterus as a triangle on a piece of paper.

Based on that notion, a T-shaped intrauterine device (IUD) would fit nicely, which is the main reason why T-shaped devices have been the norm for so long. There are now around 25 different non-hormonal devices currently on the market and, in terms of IUDs specifically, most devices available to women are T-shaped.

Viewing the uterus as a flat triangle is archaic and outdated. Of course it doesn’t reflect reality, and most importantly this perspective means women’s contraceptive needs in 2019 are not being met. We believe it’s time for the healthcare industry to alter its outlook and approach female contraception from a new angle. Female contraception needs to adapt to meet the needs of women, instead of the other way around.

Changing the perspective
It might sound obvious to say, but the uterus isn’t two-dimensional. It’s actually a cavity – a three-dimensional space that contracts constantly – which can present issues when it comes to the use of T-shaped devices. For example, the device can end up in the wrong position, leading to an increase in bleeding and pain. In one study, 75% of women that had a T-shaped device in the wrong position were presented with at least one of these symptoms.

3D ultrasound tests have played a key role in highlighting these issues, as they offer healthcare professionals with a complete view of the anatomy of the uterus. 2D ultrasounds no longer provide all the necessary information for accurate diagnoses, impacting the level of care women receive.

What has become clear is that there is only one shape that fits perfectly in a space such as the uterus – a spherical, symmetrical ball shape with no sharp edges.

By using something that is soft and flexible, you are more likely to minimise the side effects of pain, bleeding and irritation of the uterine wall – which in turn, improves women’s quality of life.

Women deserve better from their contraceptive options and they have to be given access to devices that address many of the issues they have faced for so long. Progression and innovation in the female contraception market can quickly impact a huge number of women’s lives – finally offering more control, choice, and peace of mind on an issue that is so closely connected to quality of life.

Small changes, big impact
Clearly, there is a fundamental flaw in looking at the uterus as a 2D triangle: women are not two-dimensional. That’s why it’s time the healthcare industry started looking at women, and the uterus in particular, differently. The uterus has to be viewed as what it is – a 3D space that can be looked at from different angles. And contraceptive products have to be looked at in the same way.

This is a small change in the grand scheme of things, but it can have a big impact on women’s quality of life. By looking at women from a different perspective and putting their needs first, we can address the key issues that have been overlooked for too long in favour of the established way of doing things.

Whether it’s providing access to devices that come in smaller sizes, a different shape or a more flexible design, it all comes down to prioritising the little things that can make a real difference to the lives of women everywhere. After all, a woman’s quality of life should be the primary focus for any contraceptive product.
In the absence of levelling the field with viable mass-market male contraception options that truly rival those offered to women, the least the industry can do is offer a solution that is designed for the women of today, with their bodies and quality of life front of mind.