Has hormonal contraception had it’s day? 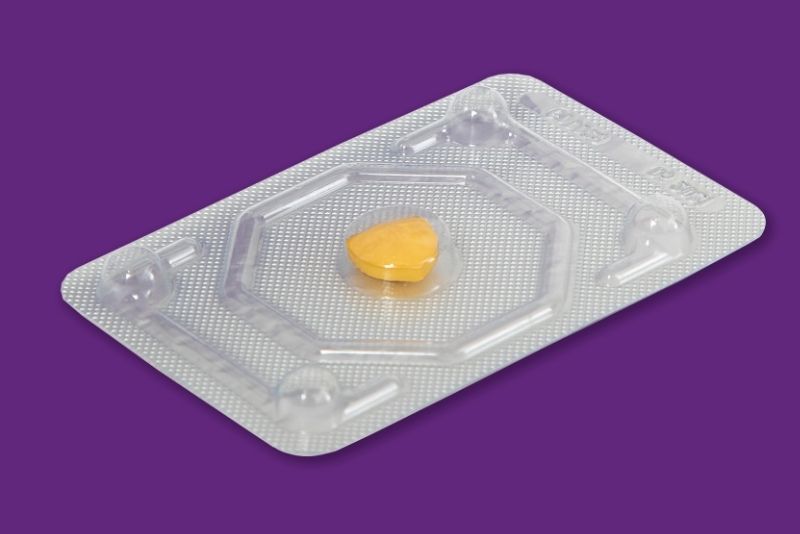 Hormonal contraception or hormone-free? This has been one of the most prominent and widely debated questions in female contraception for many years and, unfortunately for most women, there’s no simple answer.

Many women spend their lives using hormonal contraception with no problems, whereas others prefer to avoid using any hormones at all.

In terms of availability, hormonal contraception has traditionally led the way, with the combined oral contraceptive pill – i.e. ‘the pill’ – undoubtedly being the most well-known form available. Since its introduction in the 1960s, it has grown to become one of the primary methods of contraception for women around the world – not surprising given that it’s known as being 99% effective when used correctly.

But a huge shift is currently taking place. More and more women are turning away from the pill in favour of non-hormonal contraceptives, suggesting that its long run at the top might be coming to an end.

Time to ditch the pill?

For example, the American Academy of Family Physicians lists weight gain, irregular periods, mood changes, decreased sexual desire and nausea as some of the standard side effects of hormonal contraception.

And the effects aren’t just short-term. A recent study carried out by the University of British Columbia found that women who had used birth control pills as teenagers were up to three times more likely to become clinically depressed later in life than women who had never used the pill. Teenage users of the pill were also 1.7 times more likely to experience depression than women who only started using the pill as adults.

The use of oral contraceptives has even been found to increase the risk of obesity. According to a new study, their use for two or more years is related to a 78% increase in the probability of obesity in the following eight years.

Of course, there are certain situations where hormones are the most appropriate and effective option. But in general, there’s a growing feeling that women are now keen to embrace a hormone-free form of birth control.

With a greater number of women looking for alternative options to traditional hormonal contraceptive methods, it has become apparent that it’s time to put the needs of women first. For too long women have had to compromise on their physical and mental health with contraceptive methods that haven’t been designed with their quality of life in mind.

It might not always be immediately obvious, but hormonal contraception can have a significant impact on the lives of women. Whether it’s remembering to take the pill every day or putting up with physical and psychological side effects, they have had to shoulder the responsibility and accept the consequences.

But women deserve better. They deserve the right to safe, effective, high-quality contraception that doesn’t negatively impact their daily lives – which is where non-hormonal methods such as intrauterine devices (IUDs) can make all the difference.

IUDs last for many years, can be removed at any time and don’t interfere with the natural cycle – making them viable options for today’s body-conscious generation of women.

They won’t suit everyone, but the good news is that there are now plenty of options available – both hormonal and non-hormonal. Whatever choice women make, they just have to remember that by putting their needs and their bodies first, they’ll be more likely to find the contraceptive that best suits them.